Mario Lobban is an exciting, 6 feet 5 inches tall, pace bowling all-rounder from Jamaica. An attacking Right-handed Lower Order Batsman. Mario is also a well-equipped Right-arm pacer that has genuine pace and bounce from his big frame. From a cricketing family, with older brothers that all played Cricket, he took up the game at a young age growing up in St. Catherine and like most younger siblings, always felt the need to try a bit harder. He is also very bright academically and received a scholarship to GC Foster College of Physical Education
and Sports. In 2021, Mario played for the Premium Paks team in the American Premiere League, were he was awarded the best bowler of the tournament after taking the highest amount of 17 wickets in 8 matches. Also in 2021, he captained his team, Ardsley Cricket Club in the American Cricket League, where his team won both titles, 20/20 and 30 overs and also Mario was awarded the leading wicket taker and Most Valuable Player (MVP).
Mario also played for Hawks CC in the Bat and Ball Cricket League, where he played 3 matches and took 8 wickets, best figure being 5 wickets for 4 runs. In 2018, Mario played in the St. Catherine League where he was awarded trophies for his bowling performances. Mario later joined Kingston and St. Andrew Club where he played 3 matches senior cup in 2020.
He made 211 runs @ 42.2 and took 3 wickets @ 27.67. In 2012, he joined Melbourne Cricket Club in Jamaica where he spent four years whilst having attended Calabar High School in Kingston, for whom he played in the school’s 1st Xl. He trialed for Jamaica at U19 level and was listed as a
reserve for the regional U19 competition. Whilst attending G.C Foster College, he represented their 1st XI in their inter collegiate competition. 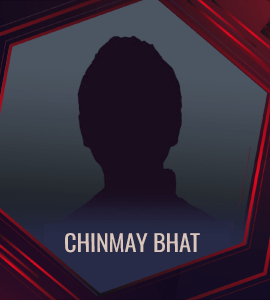 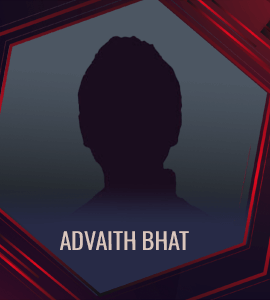